Well up until this point the society was based on freedom, how they advertised you to be a good slave was they would give you some freedom. And when I say slave, 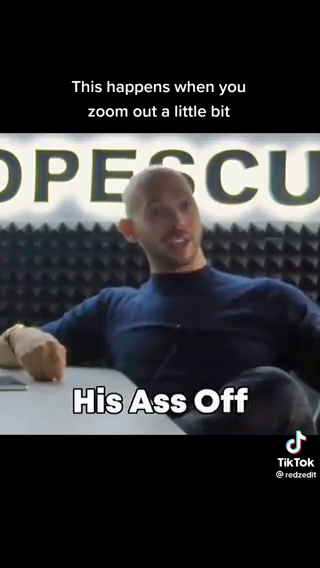 I use that word particularly because a slave used to work his ass off and he would get food and a house in return. And 99% of people out here, 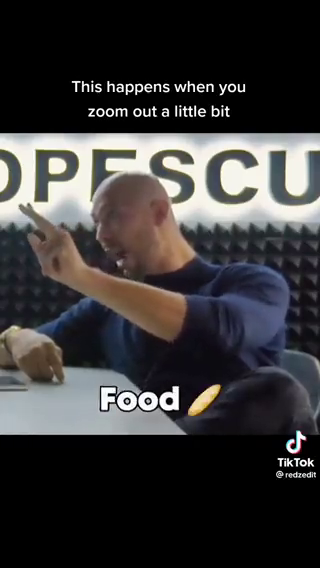 my friend are working their asses off. They can buy food in the house. That’s it Most people were still slaves. The

People started to think, we’ll start to realize how money is made. He was starting to realize that sort of scam cryptocurrency was at that point, just surpassing the global reserve currency. We don’t need banks anymore. We don’t need the IMF anymore. People are starting to talk. People have elected Trump, a man who’s not bought in control by the establishment. People are starting to actually get their minds, right So the people in charge were like, oh fuck, we lose the control. We don’t want to control the money. We know how to control. 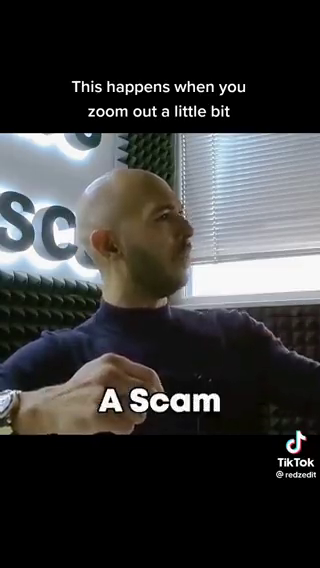 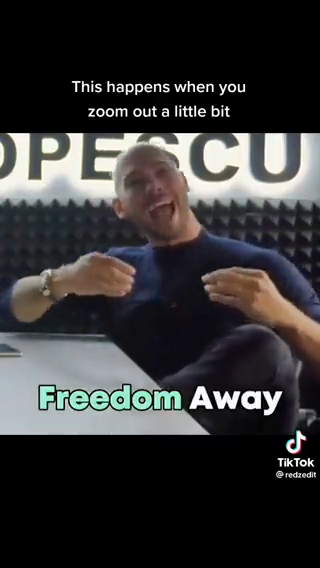 You can’t go outside. You cause the virus and it’s dangerous. You can’t travel in between countries without that injection because it’s dangerous. This is no longer about freedom. My friends, this is about your safety, going to take all your freedom away.